Where do brittle toenails or fingernails come from?

How can they best be treated and strengthened?

Are there any tips for healthy nails?

You can find out that and more here!

Brittle, brittle nails (also known as split ends ) are an uncomfortable and annoying affair. Not only do they look unattractive, but they can also lead to problems in everyday life.

For example, if you get stuck on your sweater all the time or if the varnish of your fresh manicure immediately splinters off again.

Brittle nails: what to do?

Both externally and internally, you can fight against brittle nails on your hands. There are care varnishes to protect the pins (e.g., the Sililevo hydro varnish.)

You can also use Sililevo under cosmetic nail polish to protect and strengthen the nails simultaneously.

For this purpose, a thin layer of water-soluble nail polish is applied to the affected nails once a day in the evening.

The varnish forms a transparent protective film, and the building blocks penetrate the nail overnight.

The nail polish cares for and strengthens the nails with HPCH (hydroxypropyl chitosan), silica, and sulfur. This film protects the nail plate from external influences and, at the same time, prevents the nail from losing moisture.

Vitamin H (also called biotin) stimulates the formation of keratin in the body. It helps to strengthen soft, brittle nails, as keratin is the building material of the nails. This improves the nail quality considerably. You can find out more about this in the blog post:  Vitamins for the nails.

The tablets should be taken for at least six months
because only the regrowing nails with the vitamin improve their structure.

Olive oil, lemon juice, or almond oil. These are all-natural substances that you either already have at home or can be obtained cheaply and easily.

But do the substances keep what they are said to be?

Massage your fingers and hands with the oil in the evening or take an oil bath? This is supposed to make the skin around the nail and the cuticle supple. A lemon bath is also said to help against brittle nails.

Whether these home remedies work has not been confirmed and must be tried out individually.

What is a nail split?

Brittle nails on fingers or toes are also called nail split ends, as the nails break off, similar to split ends on hair. The hair splinters there.

There are two different types :

Both forms of nail split can be caused by repeated moisture penetration and drying of the hands and fingernails and systemic diseases.

A knowledgeable doctor can often deduce possible causes from the type of nail change.

Brittle fingernails can also be caused by a lack of iron, magnesium, or calcium. But vitamin D  and vitamins A, B1, B9, B12, C, or H also lead to brittle nails in the event of a deficiency.

Vitamin C is an essential part of collagen synthesis. Collagen is vital for healthy skin, hair and joints, and it also promotes nail growth.

For this reason, a balanced diet plays an important role.

2. Diseases of the nails

Fungal infections of the fingernails (nail fungus), psoriasis of the nails (nail psoriasis), and eczema attack the nail plate and damage it.

This can lead to cracks and breaks in the nails. Therefore correct nail fungus therapy is vital. Get rid of nail fungus? Check out the site.

An over-or underactive thyroid can also be the cause of brittle nails.

The chronic inflammatory disease of the joints can cause dull, brittle fingernails with transverse furrowing.

One can be born with brittle nails. If other family members also suffer from brittle fingernails or toenails, there is much to be said for heredity.

Certain medications have brittle nails as a side effect. Examples of this are blood thinners or retinoids.

Brittle fingernails can be affected when using nail clippers. Incorrect use can damage the nail structure.

Constant use of nail polish remover is also harmful to toenails and fingernails. Here you should make sure that you always take breaks with paint so that the remover is not used that often.

The artificial nail that is placed over it can create cavities. In turn, nail fungus or bacteria can accumulate in these.

The nails are particularly stressed by the change of seasons from summer to winter. Dry heating air alternating with cold outside air makes the nails brittle and dry.

Cleaning agents, but also soaps or detergents, contain chemicals that attack the structure of the nails when they come into contact frequently and make them less stable, and can be the cause of split ends.

If the skin is in frequent contact with water, the nails will also become dehydrated, causing them to become dry and brittle.

What can you do for healthy nails? Seven tips! 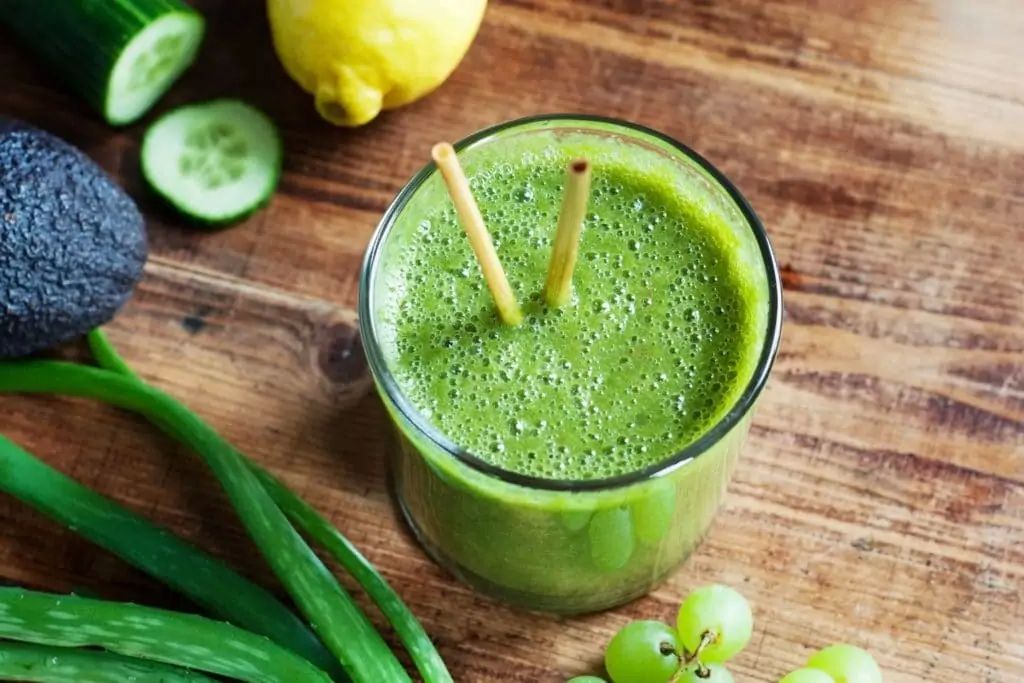 What does the doctor do with brittle fingernails?

The first point of contact is the family doctor. He can also refer his patients directly to the dermatologist (dermatologist) if they have specific problems.

Dermatologists are experts in nails and can best decide which therapy is the right one.

The doctor first tries to clarify the cause of the diseased nails by asking about previous illnesses, diet, and work processes (contact with chemicals).

A nail test that is microbiologically examined can bring more certainty. In this way, for example, a fungal infection can be ruled out.

With a blood test, hormones, vitamins, and trace elements (e.g., magnesium, calcium, iron …) can be checked.

In this way, a nutrient deficiency in the body can be detected or excluded. This is very helpful as iron deficiency can be a cause of brittle nails.